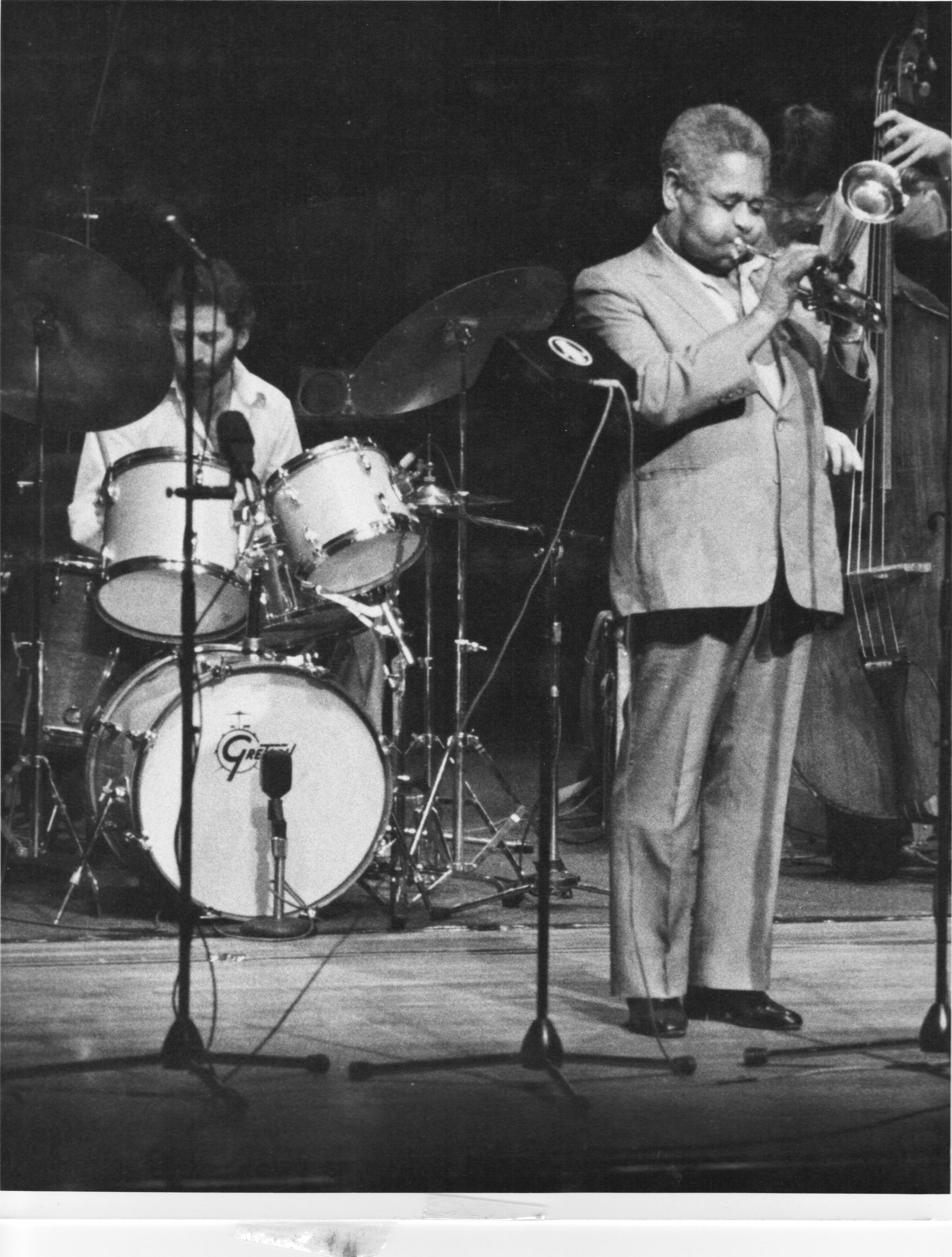 “ Dizzy was a mentor of mine, who took me under his wing and inspired me through his life stories and experiences. Being in the presence of such a legend affected me tremendously and influenced the way in which I approach music ”

Howie started his professional career at the age of 14 where he studied with the likes of Jim Blackley, John Wier, Gordon Delamont, Darwin Atkin & Frank Falco.